In the previous part, we went over some of the newer gaming mice such as Logitech G520 and Zowie FK2, which are designed specifically for eSport players and are some of the best and most comfortable gaming mice on the market currently. In this part, we’re looking into good ol’ Razer’s products. With Razer’s design and quality, you can only expect the best, and that’s exactly what we’re bringing you today.

Ah, the good ol’ fashioned Deathadder. You knew it was going to be on this list. It might be a bit older than other mice on this list, but it sure still does the job. Even though it was announced and released back in late 2006, it’s still one of the best mice you can get on the market. For the price of around $40 (depending on your country’s retailer), it manages to find its way into almost every budget PC build. With 16,000 DPI and some of the best ergonomics I have ever seen, Razer’s Deathadder is the best-buy for anyone looking to build a budget PC and not go overkill on the gaming mouse. 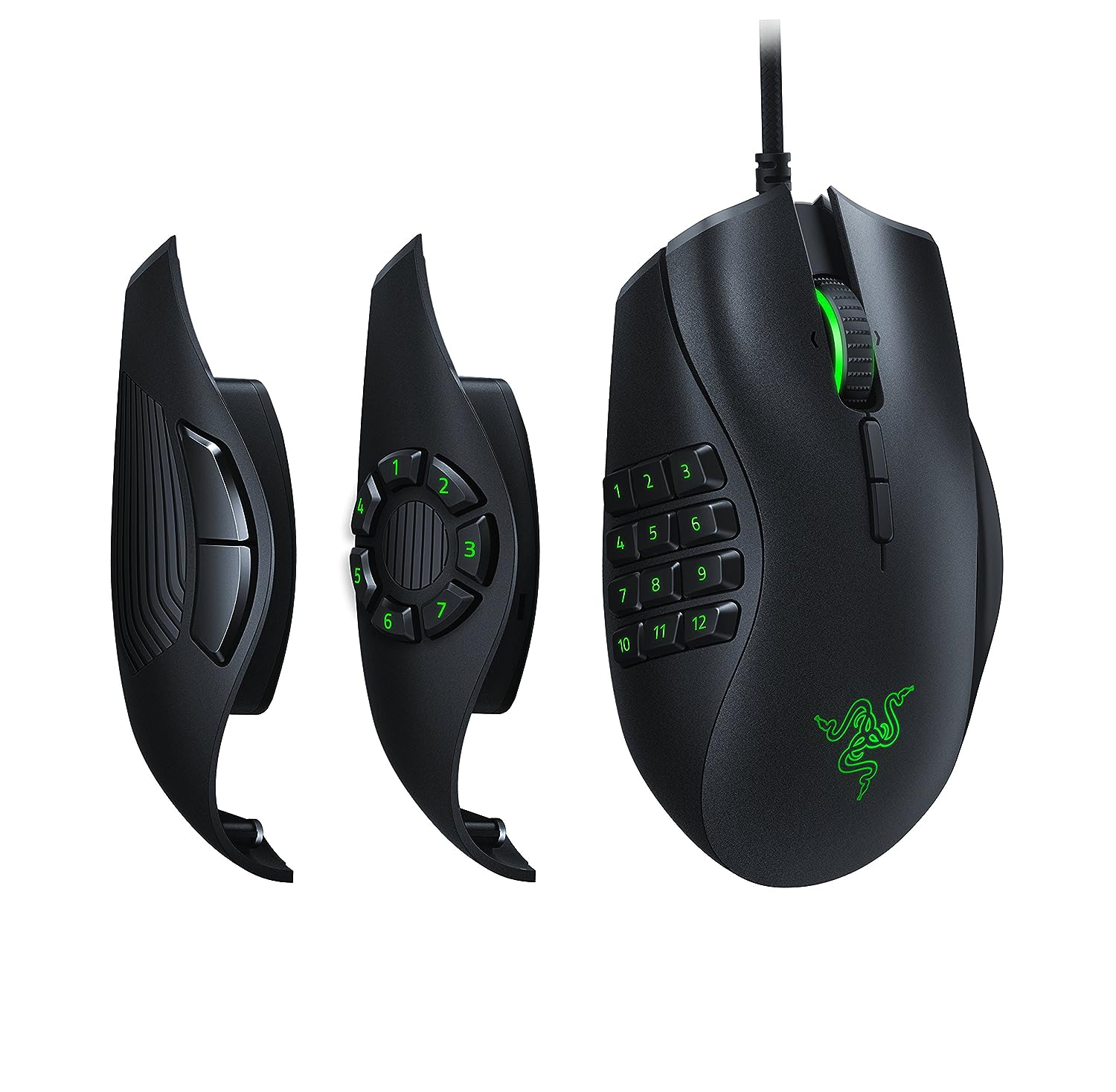 Now, we’ll go into the MMO world a bit with this one. Razer’s Naga Trinity mouse is specifically made for MMO and MOBA games. I have personally used this mouse for about 6 years while I was playing only World of Warcraft all day every day. And I must say, it did the job it was made to do. With a whopping 12 buttons on the side, you will have no trouble mapping out your keybinds and using combined binds for your spells and abilities (those of you who play World of Warcraft know what I’m talking about here). Maybe it’s a bit small and not comfortable for someone with bigger hands, but it sure does the job. It’s a bit heavier than other gaming mice I’ve tried out, but that’s a good thing if you know what you’re looking for.

This marks the end of our gaming mouse reviews. Join us in the next part where we’ll be taking a look into other gaming peripherals such as headsets and keyboards!