Everything you need to know when buying a WoW Boosts

In recent years of World of Warcraft, there was a new trend that appeared among players. And that is providing boosting services. Whether you’re one of the players that sell boosting services or a consumer, it’s important to know the ups and downs of buying such boosts. And today, we’re going to talk about buying a WoW Raid Boost. But first, let’s delve deeper into the world of WoW Raids.

History of World of Warcraft Raids

Back in 2004, when the game was new and fresh, the raids were this high-end unreachable thing for many players. And the reason behind this is that not many players have reached level 60 that fast. And the ones that did, had absolutely no idea what raids even were. Only the best of the best were allowed inside raids such as the Molten Core, Onyxia’s Lair, Ahn’Qiraj, and Naxxramas. Just look at the statistics for Naxxramas raid. Only about 1% of the world’s guild managed to clear that raid.

Keep in mind that at that point, the game had millions of subscribers. So having only 1% of the world kill all bosses in a raid proves to serve as to how difficult the raids actually were back then. And also, you didn’t have services such as WoW Raid boost and WoW Mythic Carry back then. You had to do it all by yourself (and 39 other players). 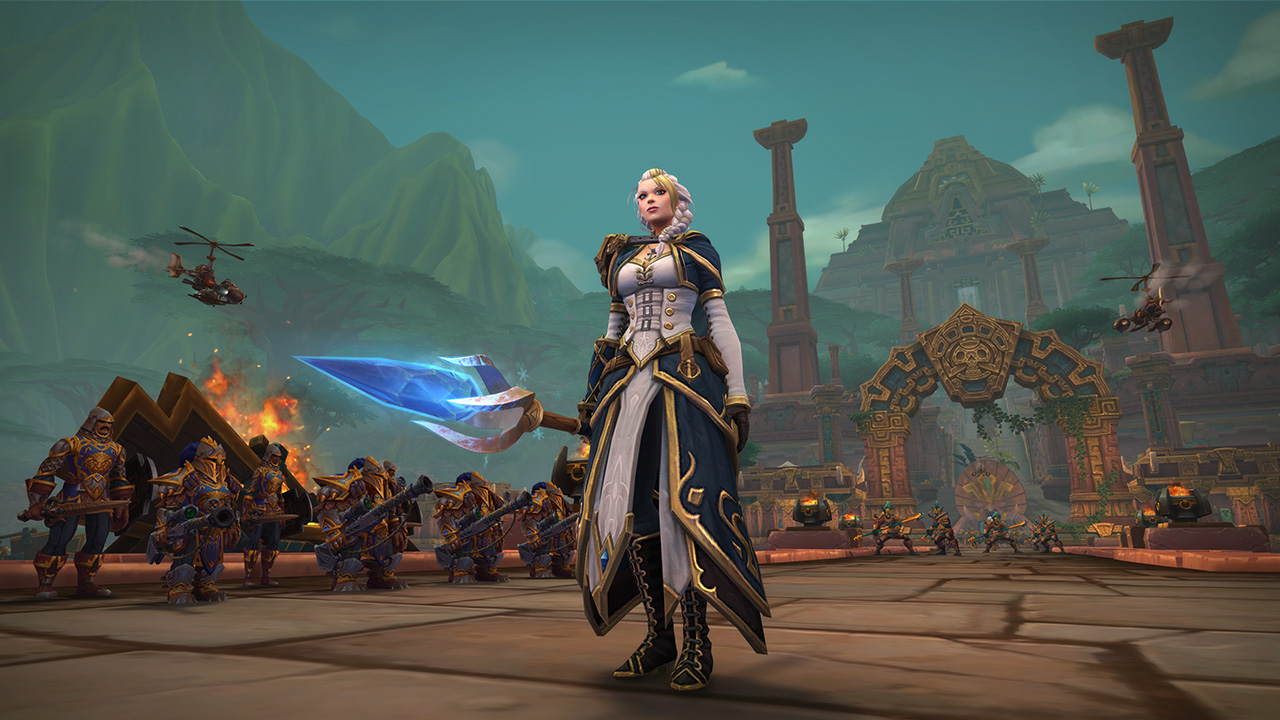 As more and more players started to play the game, there were naturally more and more guilds that managed to clear all the content. It’s not because the endgame has gotten easier. Quite the opposite in fact, the mechanics in today’s raids are miles more complicated than they were in Vanilla and The Burning Crusade. Just take a look at the Mythic Jaina fight in Battle of Dazar’Alor raid in Battle For Azeroth. Now compare that to Ragnaros’ fight in the Molten Core during those first years of World of Warcraft. It’s like looking at two completely different games.

And of course, players had gotten better as they learned about the game, the characters’ builds, raid compositions and so on. But the fact remains, not everyone can just go into a Mythic difficulty raid and clear all the bosses with no problems. And that is the exact reason why we have WoW Raid Boost today.

WoW Raid Boost, should you get it?

If you’re one of those players that just doesn’t have the time and dedication to commit to a raiding guild, and would rather only spend time on having fun with friends, maybe PVPing a bit and running casual Mythic+ dungeon every now and then, then you should consider getting a WoW Raid Boost. Why? Well, when buying such a service, you are guaranteed a full clear of the current (or not current, it’s up to you) raid in either Normal or Heroic difficulty. What you’re also guaranteed is an item drop. Sometimes you just don’t get lucky with the drops and end up with an item that is useless to you. Well, when buying a WoW Raid Boost, you are sure to receive an item for your class. Now if that isn’t amazing, I honestly don’t know what is.