Is Nintendo 3DSXL still any good?

The Nintendo 3DSXL is a handheld game console manufactured by Nintendo. It was first released to the public in November of 2012, eight years after its ancestor, the Nintendo DS. Many would say the console has aged well and is still popular to this day. In this post, we will go over the good and the bad of the Nintendo 3DS and my overall thoughts.

In short, for someone who was never sold by the feature, consider me converted. Multiple times I’ve felt like the screen had a room inside that was secretly opening for me. 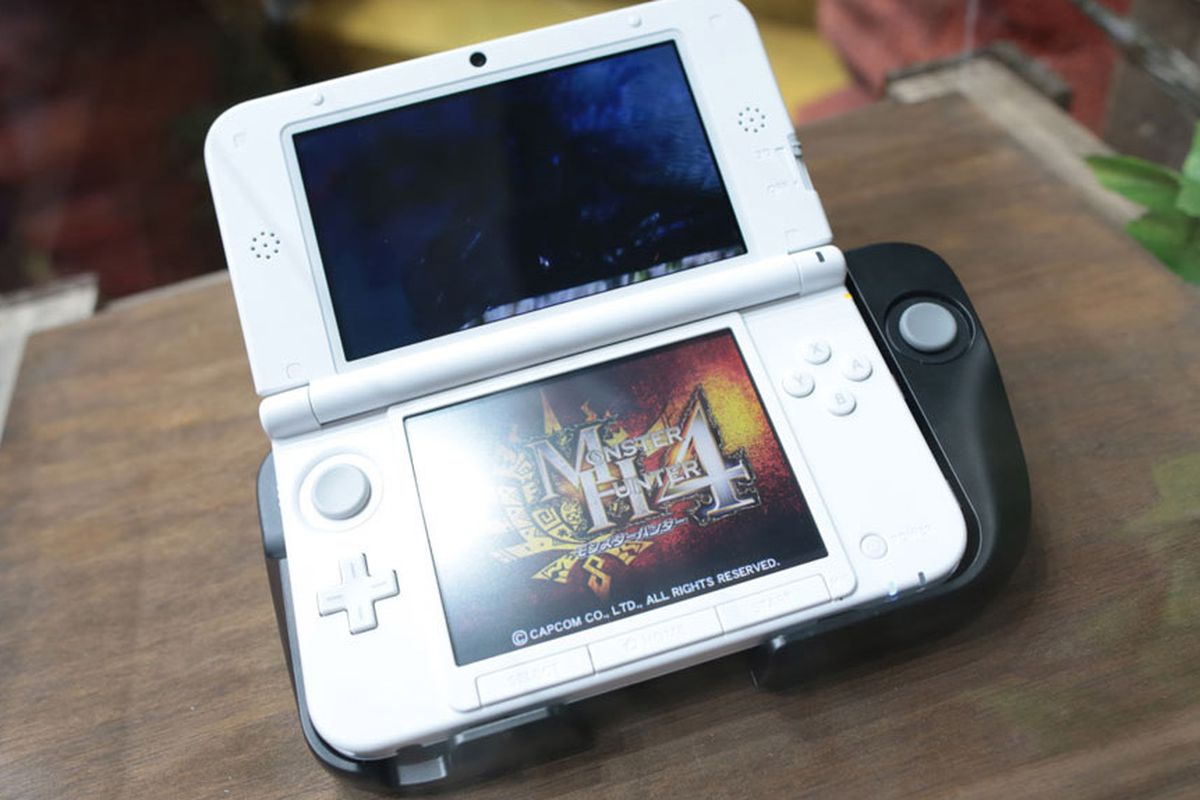 So, what’s the conclusion on the Nintendo 3DS XL?

If you’re on the fence take into consideration some of the points I’ve made and decide if the upgrade is worth your while. While I do think the $200 might be a steep upgrade price if you’re going to trade in a pre-owned 3ds system than I think the updated version is the way to go.